The government’s resignation, led by Arvind Kejriwal, pre-empted a personal resignation by Bharti in response to accusations of vigilantism.[24] Some residents in the Khirkee Extension area of Delhi had complained to Bharti about a drug and prostitution racket allegedly being run by African nationals. In January 2014, he and some AAP workers, together with television camera crews, visited the area. Bharti and his supporters asked the police to raid the homes rented by Africans. When the police refused to do so, citing a lack of a warrant, a group led by Bharti allegedly caught four women and forced them to give urine tests. The tests conducted at AIIMS did not find any drug traces in their system. The women alleged that they had been threatened and molested by the mob.[25]

The AAP supported Bharti, calling the women’s allegations false and stating that his actions were not racist and that residents had long complained of criminal activities by Africans in the area. Kejriwal demanded suspension of the police officers who had refused to conduct the raid. A court directed the police to lodge a First Information Report against the mob, and the Delhi Commission for Women also opened an investigation into the matter.[26] Kejriwal’s government had come under increasing political pressure to act against Bharti in the hours preceding its resignation.[27] An independent judicial enquiry conducted on behalf of the Lieutenant-Governor of Delhi announced on 28 February 2014 that the police had been correct not to accede to Bharti’s demands and that Bharti should not have then taken the law into his own hands by leading the raid. The police investigation into the events in not expected to report until 26 March 2014.[28]

On 10 September 2015, Bharti was arrested on a domestic abuse case after his wife alleged he beat her for a prolonged period.[29] A non-bailable warrant was also issued against him by a Delhi High Court.[30] The Delhi High Court rejected his anticipatory bail plea and he finally surrendered at the Dwarka Police Station late at night on 29 September 2015 under directions from the Supreme Court.[31][32][33] Bharti obtained conditional bail, whereas his dog was exonerated.[34] 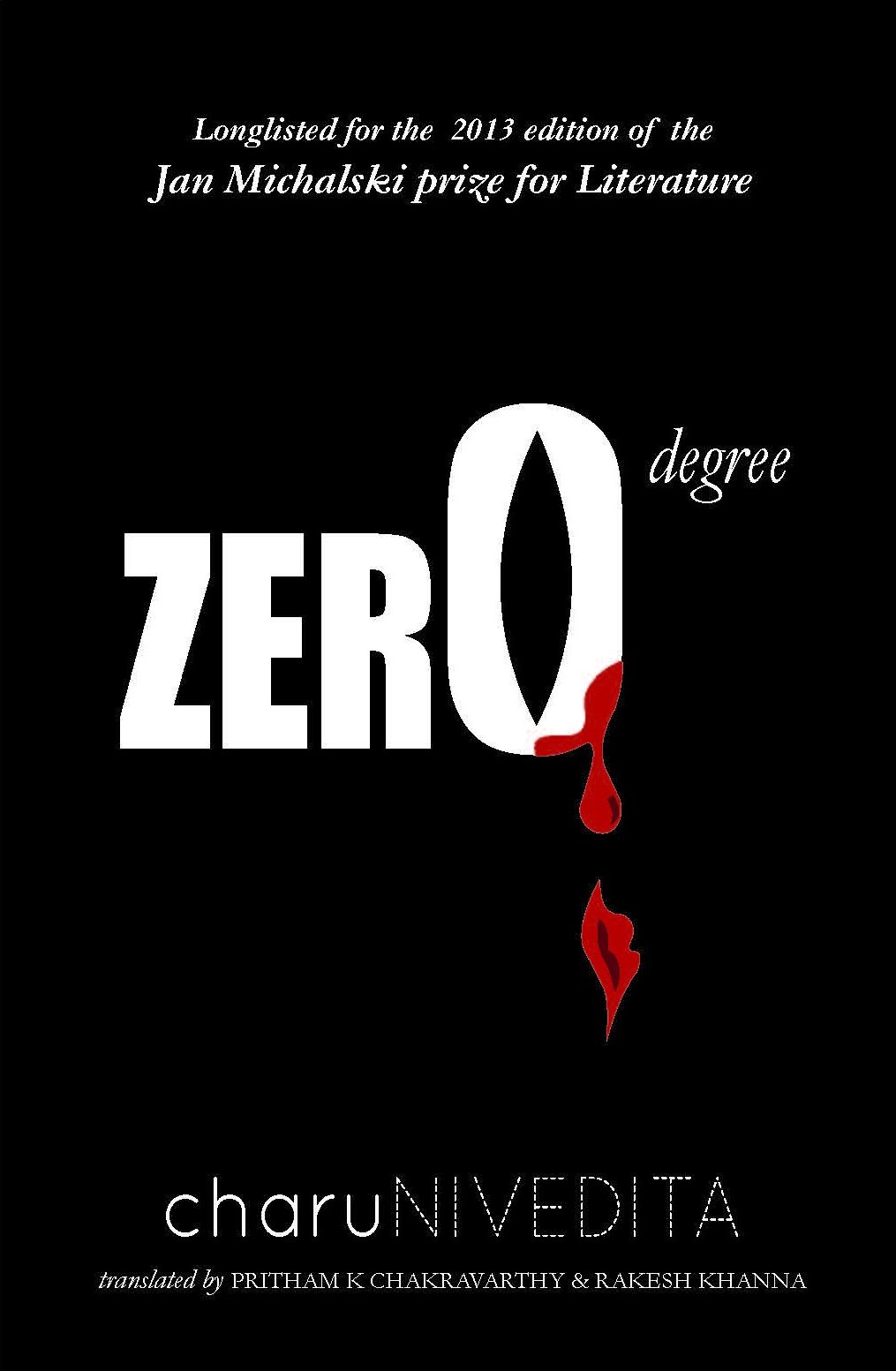 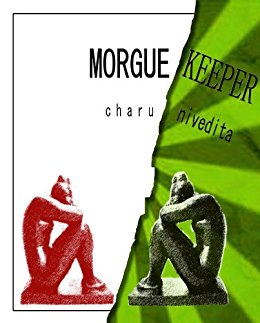